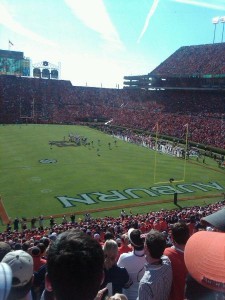 First Alabama falls at South Carolina. Then Wisconsin take care of Ohio State.  And now, this evening in Columbia, the Missouri Tigers defeated current BCS #1 Oklahom.  So who really wants to be #1 right now anyway? When the polls come out tomorrow, Auburn and Oregon will be the top two teams in the country followed closely by Boise State, TCU, Michigan State, and Mizzou.  Look out for Alabama however because if the Crimson Tide beat Auburn on the last game of the regular season, and Oregon goes undefeated in the Pac 10, we very well could be looking at Bama/Oregon for the BCS Championship.  And this matchup could occur at the expense of an undefeated Boise St, TCU, and Michigan State.  Playoffs anyone?

Pitching wins championships and both World Series teams, the Giants and Rangers, are pitching extremely well right now.  It will be interesting to see the starting pitching matchups for the series. Texas has a potent offensive and the chemistry edge must go to San Fran who really seems to be buying into this “cast of misfits” mantra.  My series prediction, Giants in 7. Series MVP: Brian Wilson. Views? 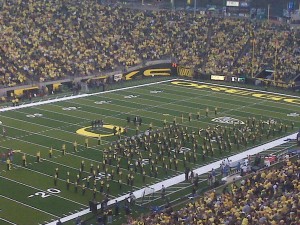 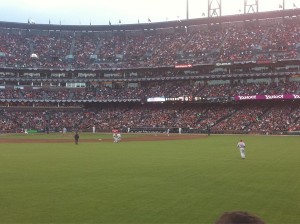 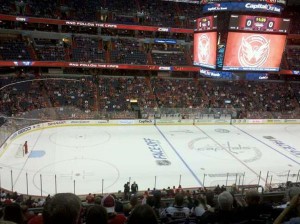